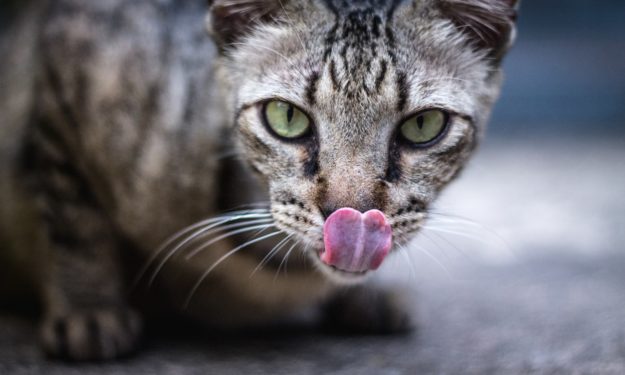 Antifreeze poisoning is one of the most commons forms of poisoning in small animals because it is a common household item. Antifreeze poisoning typically happens when the substance is leaking from a car’s radiator and your pet can potentially lick it off the ground and ingest it. It is also used in some toilets at home to make sure pipes do not freeze during the winter months.

The toxin in antifreeze that makes the liquid lethal is called ethylene glycol. Dogs often consume large quantities before being repulsed by the aftertaste. It does not take much for the effects to cause fatal damage to your pet affecting the brain, liver and kidneys.

Primary care veterinarians diagnose your pet with antifreeze ingestion by conducting a complete blood profile. This includes a chemical blood profile and a urinalysis. A vomit and stool sample will also help diagnose the type of poison and to expedite your dog or cat’s treatment.

What to do if your pet ingests antifreeze

If you think your pet may have ingested antifreeze, seek immediate veterinary attention. Pets that have consumed antifreeze in a small quantity may survive but can develop kidney failure within days of ingestion. Unfortunately, death is very common due to kidney failure.

How to prevent antifreeze poisoning

Prevention to keep your pets safe from the harmful toxins of antifreeze include: